Silenced by Crisis, Liberated by Technology 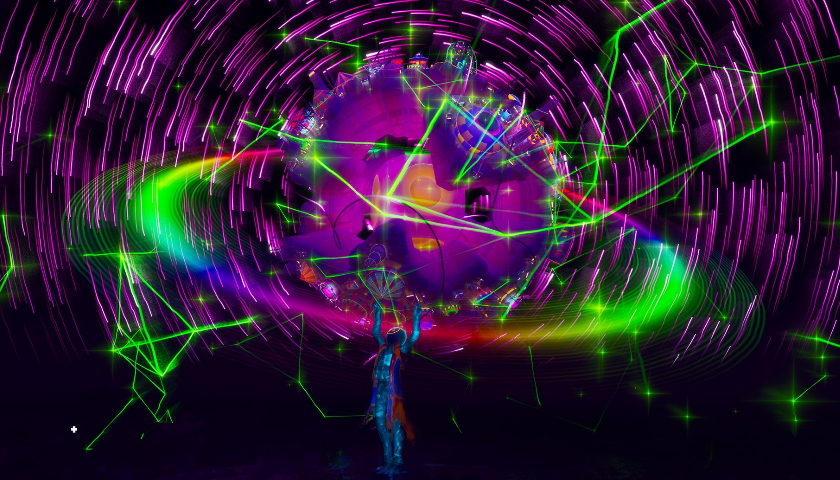 As the pandemic has put the brakes on outdoor activities, various sectors across the globe have been forced to venture into unchartered territories. Many industries have suffered major financial blows. The music industry, for one, has seen delays in song releases, suspension of music promotions, concert cancellations and postponement of world tours.

However, musicians have persevered, migrating from live tunes to virtual sounds by embracing the livestreaming features of digital platforms such as YouTube, Twitch, Instagram and Facebook. According to data aggregator Arsenal, the viewership hours on Twitch’s Music and Performing Arts category alone has skyrocketed by 524% while Instagram Live saw a 70% rise in usage during the same time period.

Yet, these numbers don’t translate to profit for the musicians and artists. Despite the increase in fan interaction and acquisition of new followers, their livestream performances are free of charge. As a reminder, the main revenue source for musicians with recording contracts is ticket sales from live shows, constituting more than half of the global music industry’s revenue. The other smaller portion is from a combination of streaming, digital downloads, physical record sales and licensing royalties. With a big chunk of the revenue wiped out due to the coronavirus, it is difficult for them to earn a sustainable income.

This is where virtual platforms powered by digital technologies have stepped in to offer paid and ticketed livestreaming. One of its early adopters is R&B singer-songwriter Erykah Badu, who hired digital engineers and tech teams to create her own ticketing livestream platform. Unlike a live concert, her online performance had more fan interaction such as letting them vote for the music setlist and picking which room she should perform in. As a result, her fans had also manage to create an intimate moment for themselves by making themselves part of the experience. Since then, this innovative solution drove other artists and even large-scale music festivals to design their own pay-per-view online concerts.

On a grander scale, the K-pop music industry is employing Virtual Reality (VR) and Augmented Reality (AR) to form Mixed Reality (MR) to allow for the streaming of live performances directly into the multimedia devices of fans around the world. One such example was from a recent concert of popular K-pop girl group Twice, whose members were surrounded by huge wall of screens. Even the floors were made of displays. Throughout the performance, fans were treated to a dynamic and immersive experience as the screens transformed to show off various cities around the world such as Bangkok, Manila, Singapore, New York and Chicago to depict the concept of a multi-continent spanning world tour.

Their fans were further rewarded when the interactive screens showed over 200 global fans cheering live from their respective homes. Those who didn’t appear on screen could continuously ‘talk’ to their K-pop idols in real-time via a side chat bar powered by a digital communication tool that could facilitate new levels of interactivity. In addition, the MR technology was taken to the limit when it created mirror images of each band members through the use of holographic tools to make it seem as if the group was performing a duet with itself.

During Scott’s performance, digital tools were used to synchronize real world events with the rapper’s pre-recorded motion while melding with the ever-transforming environment with each song change. The players were also able to experience the same evolution as their avatars could be seen floating in zero gravity, submerging into the deep sea or relaxing by the beach based on which song was being performed. Furthermore, the game’s emotive dance moves, all of which were purchasable, were made available for use alongside the music instead of taunting other players during competitive play. By utilizing cutting-edge AI technologies, the game developers had automated every aspect of the performance for a seamless, spectacular and surreal virtual show.

All these innovative solutions have proved that the music industry will continue to grow and evolve through its clever and inventive use of digital technologies in response to the restrictions placed by the ongoing pandemic. With the number of success stories and legitimate use cases available, digital platforms for virtual events are becoming more sustainable and they are here to stay, long after the Covid-19 crisis is over. Fueled by live and social events, the digital universe’s advanced VR, AR and MR, real-time interactivity, and multiplayer functionality will be tools that lead artists and musicians to a ripe playground full of promising potential.

While the music industry is still navigating through uncharted waters, its destination has never been clearer.