Technology – Is it the Doom or Boom of Employment? 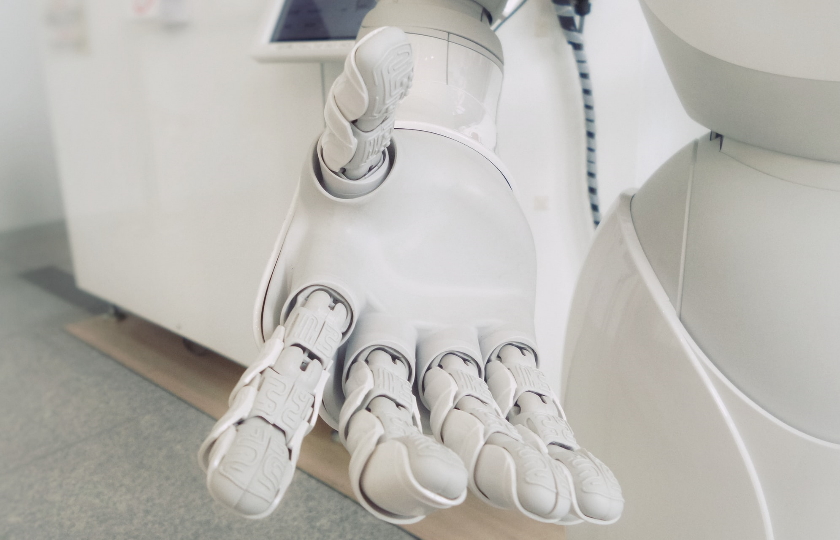 Digital technology has had an impact on all facets of our lives, changing the way we work, play, live and do things. The advent of the smartphone and its array of integrated and downloadable mobile apps has allowed us to do all sorts of things, from banking to placing food delivery orders. Many people have stopped doing things such as going to the bank or hailing a taxi – things that five years ago were prevalent – because all of these can be done through one’s smart device. The same applies to the workplace. Many offices and businesses are making full use of technology, which has absolutely changed the way we work.

As more digital solutions are integrated into the workplace, there is a concern amongst the workforce regarding their own job security. Automation and AI have already made inroads into the manufacturing sector, replacing many low-skilled, repetitive manual jobs and yielding improved productivity, cost savings and operational efficiency while reducing wastage and downtime. A two-year McKinsey study states that AI and robots could replace as much as 30% of all jobs worldwide by 2030. This is a scary prospect for many as they fear being replaced by machines and intelligent solutions. Jobs most at risk include data entry, receptionist, customer service, manufacturing, retail and proofreading.

While there is no stopping this wave of change brought upon by advancements in and adoption of technology, there is a silver lining in that technology will actually create more jobs than it destroys. It is reported that for every four jobs technology eliminates, five new ones will be created in its stead. Entire job roles have been eradicated each time there is a leap forward in terms of technology that comes along with each industrial revolution. With the advent of electricity, the need for lamplighters was removed. In their place, an entire industry revolving around the generation and delivery of electrical energy was created, and so too was a demand for people to work these jobs.

Jobs requiring a human touch, those that involve complex problem solving, critical thinking, innovation and creativity to accomplish will in all likelihood never be replaced. In fact, technology can make these jobs more efficient, enabling more to be accomplished with less time and money. Two decades ago, it was thought to be impossible to create animations from the comfort of your own home. Now, with the strides forward in technology, thousands of content creators throughout the world are creating their own shorts and feature-length films on their personal computers, at a fraction of the budget.

Because digital technology will result in more employment opportunities, the greatest fear is a digital skills gap rather than an actual net loss of jobs. Most countries are facing a severe deficiency in digital and tech proficiency, from understanding how to complete tasks using a computer program or software to utilizing more advanced tools such as AI, cloud and blockchain. Jobs that revolve around expertise in such skills have become more in demand and those whose resumes are dripping with versatility in such proficiencies are more likely than their counterparts who lack such skills to gain employment in an ever-increasing digital-reliant world.

Throughout our history on Earth, every time there is a technological revolution, we humans have grave concerns about the future, especially its implications regarding job security. Further perpetuated by science fiction and pop culture, AI and automation (in the form of Skynet, Ultron, Abominable Intelligence and the Thinking Machines of the Butlerian Jihad) have been painted as a new evil that threatens the existence of the human species. But for the most part, the things we fear most have never come to pass. Humans have never been replaced by machines, and artificial intelligence, thinking machines and robots have not taken over the planet and it’s highly unlikely to ever happen. While digital technologies will certainly disrupt without precedent, their form of harmful disruption is vastly overstated. What technology can do and will continue to do is to offer unprecedented new horizons that allow employees, businesses and communities to unchain themselves from the shackles of their limits.

The fact of the matter is that no matter how advanced these innovative tools are, they are precisely that – tools. And tools can never replace the wielder. What we as a society have to do is learn how to wield these tools and in doing so, rest assured in the fact that we won’t be replaced. In the long run, technology may actually help humans find more meaning in our lives by removing the dreary and mundane and allowing us to express the creative and intellectual side of our nature and thereby in a twist of irony, allow us to be more human.