To a Greener Earth with AI 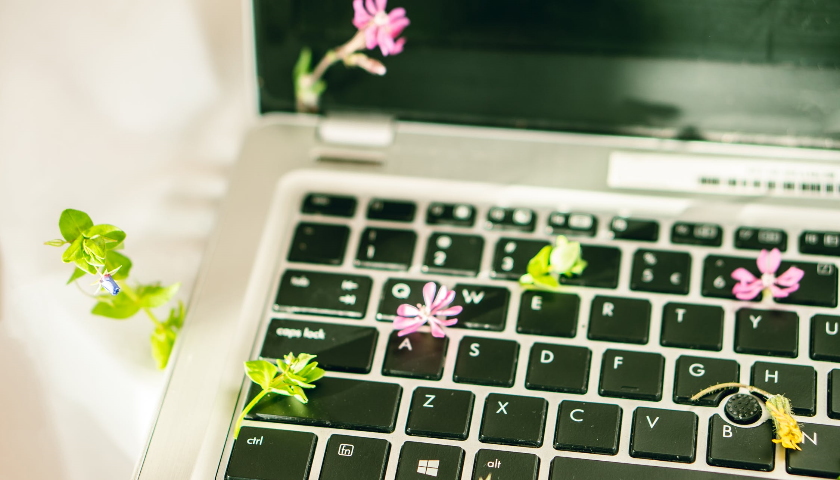 Digital technologies have been rapidly weaving their threads into the fabric of our daily lives – be it at home, work, school or play. It has indubitably reshaped industries, human engagement and economic power. On the other hand, these extraordinary innovations across various sectors tend to focus primarily on rapid development without considering the effects they may have on the environment, leaving us with a planet with unimaginable strain, teetering on the edge of major climate change and catastrophe.

To avert disaster, the same digital technologies can be put to use to pivot from digitalization to decarbonization as they possess an immense potential to address environmental issues. One of the key technologies to step up its game on the side of Mother Nature is Artificial Intelligence (AI). Powered by machine learning algorithms, AI has the capability of tackling climate changes and fostering greater usage of renewable energy resources.

Fundamentally, AI technology can provide new insights into the energy sector via predictive and prescriptive analytics, enabling energy operators to match the energy they generate with usage demands in real-time. As such, they can modify their operations to decrease wastage, increase efficiency and optimize their power grids. Besides that, data analytics has the ability of monitoring costly infrastructures to discover disruptions before they happen, enabling businesses and operators to be better prepared to deal with unforeseen expenses and downtime.

By complementing AI with other technologies such as IoT and Big Data, this amalgamation unlocks the full potential of renewable energy. Solar panels and wind turbines stand to benefit the most as they have access to a wide range of cutting-edge tools like self-learning algorithms, historical data analytics, real-time monitoring and accurate sensors to forecast weather, wind speeds and solar irradiance. This wider usage of intelligent features leads to increased efficiency, lower costs, effective energy outputs and ultimately, reduces fossil fuels’ share in energy production for a greener outcome.

Meanwhile, the emergence of AI-powered smart transportation system plays a vital part in reducing carbon dioxide emissions and delivering cleaner air. For example, traffic flows are optimized with IoT sensors to reduce road congestion while an intelligent vehicle GPS efficiently direct drivers to their destination, decreasing their time on the road. Leaping into the future, autonomous vehicles, too, have a chance to shine as machine learning electric cars could be equipped with advanced eco-driving features, while long-distance drone delivery would be possible to further reduce the number of vehicles on the road.

In recent times, one city goes beyond expectations by merging smart city technologies with green initiatives, generating life-changing results especially when their urban planners and digital specialists put AI at the core. The poster child for this remarkable feat is Dubai. Under the searing Arabian sun, Dubai is putting miles and miles of barren desert into good use to produce more energy than any other type of terrain on earth. Like the Wind Traps of Frank Herbert’s epic masterpiece Dune that converts the harsh winds of the planet Arrakis into a constant supply of power, so too has Dubai laid out miles and miles of photovoltaic solar panels, turning the vast unending desert into a veritable solar farm paradise. At the heart of Dubai, the veins and arteries of the city are powered by an intelligent control center that operates the autonomous train, transporting hundreds of millions of passengers per year.

Above all, Dubai recently opened a new housing development to its citizens, called Sustainable City, which fully utilizes both smart and green technologies. Inside the US$354 million megaproject, each solar-powered house is equipped with an intelligent meter to track electricity consumption dynamically for consumers to understand usage patterns, prevent outages and relay information to power grids in real-time. To further promote sustainable, low-carbon living in this city, AI was also adopted to automate anonymous data collection and generate meaningful insights, thus, reducing energy usage, optimizing waste management and enhancing the quality of life for its urban dwellers. The end result is evident as Sustainable City is self-sufficient, producing more energy than it consumes.

Without a doubt, AI technologies are revolutionizing the renewable energy industry and amplifying the effects of green initiatives. Dubai has already demonstrated its dedication of becoming a smarter and more sustainable city. The rest of the world should follow suit. However, the journey towards a cleaner future is not an easy one but digital technology can help. Achieving this goal requires collaborative efforts from people, organizations, industries and most importantly, governments. Once their goals and visions are aligned, there will be a transformative shift that creates a safer planet not only for us but also for the generations to come.